Kyklades Maritime Corporation is a Greek shipping company that since 1985 has been known for high standards, maritime tradition and professionalism. Its excellent worldwide reputation has led to trading with Major Oil Companies.

Katradis Marine Ropes Ind. shares this passion for excellence and high standards. This has led to a longstanding cooperation between the two companies. Specifically for more than 5 years , Katradis has been the exclusive supplier-manufacturer of UHMWPE mooring ropes for Kyklades Maritime Corporation with NIKA SIRI® S-12 mooring ropes. 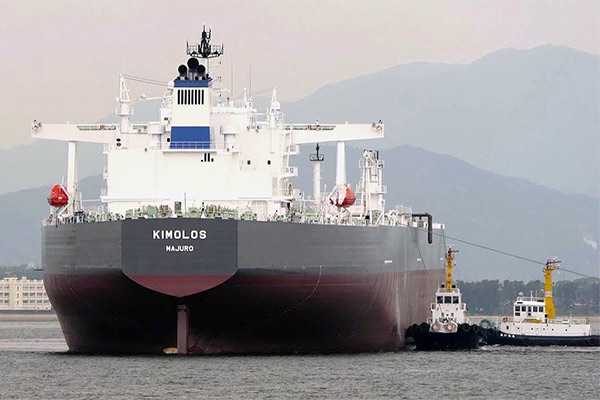 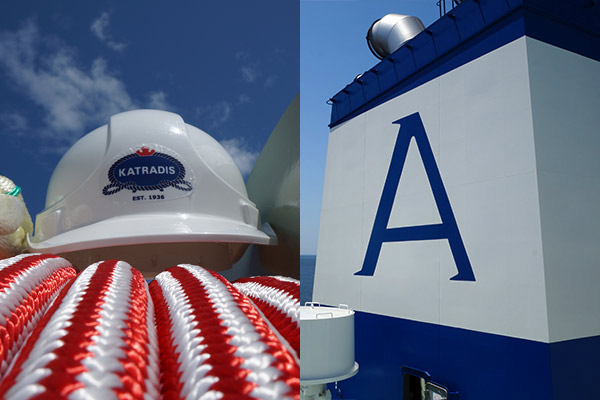 After our experience in four AFRAMAX and three SUEZMAX using UHMWPE NIKA-Siri® S-12 mooring ropes, I would like to highlight the most important advantages and the reasons why we aim to continue equipping our vessels with these ropes.

The above advantages in conjunction with the excellent service and Customer & Technical support by Katradis Marine Ropes Ind. render their use a valuable option. Last but not least, we would like to emphasize that our cooperation has helped our company run smoothly and has led to a respectful business relationship between our two companies.

Master of the new tanker KIMOLOS

I have been using Katradis ropes from as long as I remember myself in the ships. The first thing that comes to mind when hearing the name “Katradis” is reliability and safety. For many years at KYKLADES company I have been using NIKA SIRI® ropes, which are UHMWPE. They have served me very satisfactorily in multiple ways as they do not stain the deck with grease residues like the wire ropes, they do not abrade deck – bitts – chocks, they are very lightweight and do not require the heavy maintenance like the wire ropes.

I also get a safe and easy mooring in difficult terminals and ports, where wire rope requires too much labour, time and great effort. For instance, in Wilhelmshaven port, Germany, we now operate an easy mooring with NIKA-Siri® ropes. Mooring in this port is done with bendens where the whole procedure with wire ropes is very difficult because of their weight. Now, mooring operation with NIKA-Siri® is much more simple and safe and mooring time has reduced to 1/3 of what it was with wire ropes. 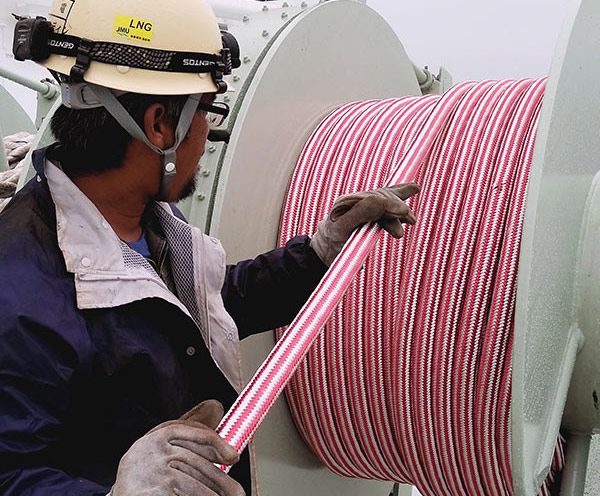 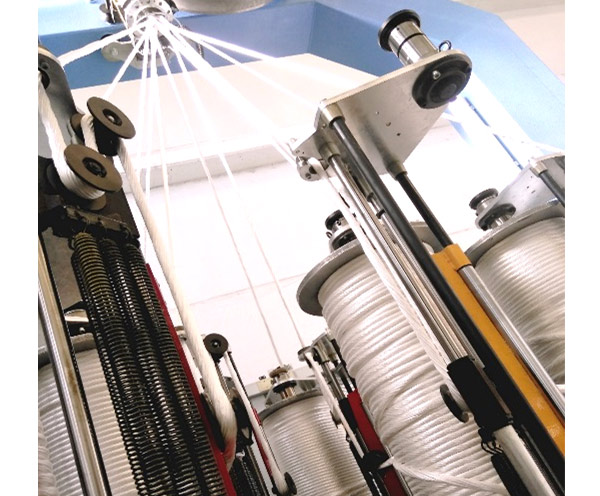 Katradis Marine Rope Ind. equipped the vessel KIMOLOS with NIKA-Siri® S-12 DB mooring ropes. It is a safer mooring line with very low snap back, maximum strength with high quality UHMWPE fiber and very easy to use and handle.

NIKA-Siri® is produced with the unique Siri® Heat Setting Technology and superior Nika® Lube Coating that enhance to the maximum the High-Performance ropes’ superior characteristics.